Get fresh music recommendations delivered to your inbox every Friday.
We've updated our Terms of Use. You can review the changes here.

Living in the Future EP 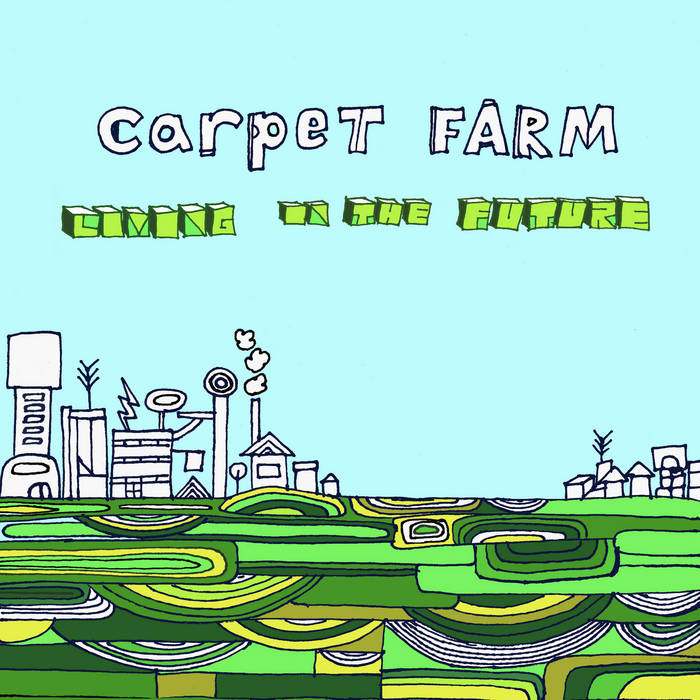 Carpet Farm has been recording together since the mid ‘90s when “flip the tape” and “twiddle the pitch knob” were the method. The technique has become somewhat more sophisticated, but the impetus remains the same: to make interesting, creative, and unpredictable songs. Scott Lives in Lawrence Kansas, and Nate lives in Chicago. Living in the Future was recorded at Nate’s house in 10/09, and it is the first official release.

All songs written and performed by Carpet Farm

Carpet Farm has been recording together for nearly two hundred years. Former bandmates in Wendigo, Carpet Farm really came to be a dozen years ago when Nate moved to Chicago and Scott remained in Lawrence Kansas. After years of trading files through the mail and the internet and making annual visits to each other's locales, Carpet Farm finally began releasing music in 2010. ... more